What Moana Taught Me About Trauma

My child has recently become obsessed with Moana.

I would be lying if I didn’t admit that I’m a little obsessed too. It was so refreshing to see a female heroine in a kid’s film that passed the Bechdel Test. A heroine who goes on her own journey of self-discovery that, (shocker!), doesn’t involve romance.

But what stunned me, what absolutely knocked me to my knees, was what this film taught me about trauma recovery.

I am currently wading through the thick muck and mire of recovery from childhood sexual abuse, and sometimes it gets ugly. My therapist says that I “check out” as a defense mechanism – that I numb myself by disassociating from the trauma.

So imagine my surprise when what I thought would be a fun, cheerful Disney flick left me ugly-crying and gasping for breath.

When Moana finally confronts the lava monster Te-Ka, she realizes that the creature isn’t what it seems. As the monster crawls toward Moana – huge, roaring, and terrifying – the future chief shows no fear. She walks calmly and confidently toward the raging beast, singing:

“I have crossed the horizon to find you. I know your name. They have stolen the heart from inside you. But this does not define you. This is not who you are. You know who you are.”

Once the monster realizes that she is finally seen for who she truly is, the fire fades, and she leans toward Moana with a sigh of relief. Her heart is restored, and it is revealed that this creature was the beautiful Goddess Te-Fiti all along.

This. This scene. It undid me.

I see my pain as a monster of fire. I am so afraid of it. I want to stay far, far away. But it is a part of me. I have had to work so hard to get back to that place. To walk toward the fire, instead of running away. Back to that four-year-old little girl. To tell her that what happened to her does not change who she is. To sit in that pain for the first time in 27 years. I cannot turn away.

I must approach the monster, touch its face, and tell it the truth.

May I be as brave as Moana as I face what is part of me, but does not define me.

You are not defined by your darkest hour.

You are greater than what has been stolen from you.

It is never too late to heal.

It is never too late to make a fresh start.

It is never too late to have your heart restored. 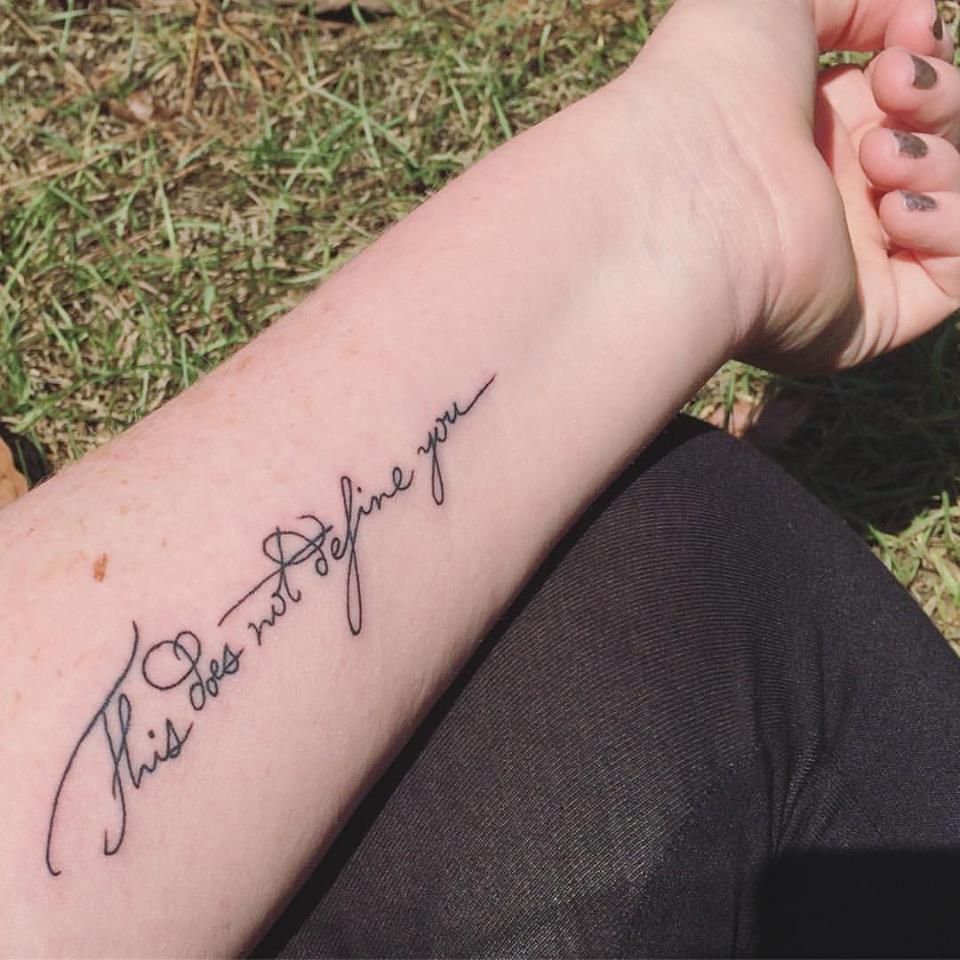 *Love this essay? Buy me a coffee. It’s like a tip jar for our writers.*

Kimberly Poovey is the founder of The Exvangelical Parent. She is a liberal misfit Enneagram 9 INFP who likes long walks on the beach, honey-habanero lattes, and Zoloft. After spending over a decade in the ministry world, she now writes and creates full time. She lives with her partner of 15 years and their 5-year-old son in the mountains of North Carolina.

Once we've uprooted the white supremacy in our own hearts, we MUST do the work in our neighborhoods, workplaces, and political systems to dismantle the insidious tendrils of white supremecy that have woven their way into every aspect of American society.
White supremacy is a white problem.
This popped up on my Time Hop the other day. When I look back on all the free labor that was REQUIRED of members, I'm stunned 😳 This was a HUGE, multi-campus megachurch with a staggering budget. Why did they need so much unpaid labor? Also, the process of becoming a member looked, in hindsight, completely bananas. Hundreds of people being moved from station to station in "membership class" where we had to share our salvation stories with a stranger, sign up to volunteer, AND set up an automatic withdrawal for your tithe 😳 How did all this seem normal to me??
New on the site! Link in bio 🖤
On our way to have some muddy outdoor fun, my 5 year old requested a happy meal. (Don't @ me. It came with fresh fruit 😂) While I was ordering, the kid on the other side of the speaker asked me, "is it for a boy or a girl?"
Love our work? Buy us a coffee! Think of it as a digital tip jar for our writers. Link tree in bio ☕
Loading Comments...
Comment
×
<span>%d</span> bloggers like this: